Jennifer McMahan currently resides in Royal Oak, Michigan. She is married to Jeremy McMahan and has two beautiful children Madison 13 and Triston 8. Jennifer and Jeremy will celebrate 12 years of marriage on June 30, 2013.

She has been acting in commercials and modeling for local magazines and commercials for the past 6 years.

Jennifer has been working with Alex Penn, founder and director of Champions Against Bullying since 2010 helping children cope with and deal with the repercussions of bullying.  With the additional exposure that comes with being Mrs. Michigan United States 2013, Jennifer hopes to gain attention and increase fund raising for them this year. 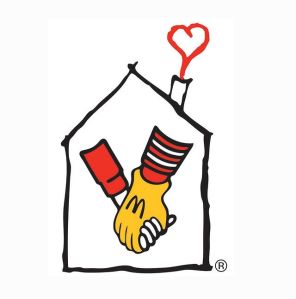 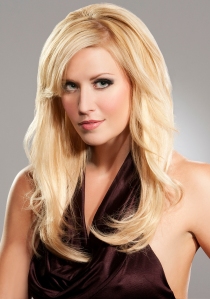